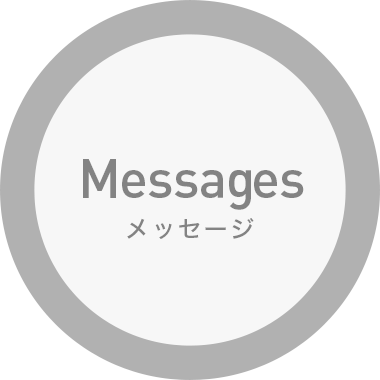 MISIA (Japanese singer),
Honorary Ambassador for the 10thMeeting of the Conference of the Parties to the Convention on Biological Diversity

We have the impetus to change the world

The year 2010 was the International Year of Biodiversity declared by the United Nations, and stakeholders around the world expressed their determination to conserve biodiversity. The great achievements at the 10thmeeting of the Conference of the Parties (COP 10) are the fruits of the strong efforts put forth by all the Parties, relevant organizations and stakeholders. I would like to pay tribute to everyone.

I think COP 10 provided a good opportunity for many Japanese to become familiar with the word ‘biodiversity’ for the first time. To host this international conference was highly significant for us, as biodiversity is currently being seriously threatened. Moreover, it provided a wonderful chance to introduce to the world the traditional Japanese culture and the relationship between humans and nature, and to learn about the various efforts being made around the world to protect biodiversity.

After being appointed as the Honorary Ambassador for COP 10, I’ve been communicating the importance of biodiversity through songs as a professional singer. I composed a song titled ‘Life in Harmony’, the official song of COP 10, with the hope that all living beings cherish one another’s lives and support each other for our common future.

Japanis blessed by a rich natural environment, and 67% of the country is covered with forests. Our ancestors developed lifestyles to co-exist with nature, as seen in ‘Satoyama’ or ‘Satoumi’, in order to leverage the small country effectively. However, we are now facing many challenges due to inadequate management caused by an aging society and population decline.

mudef (Music Design Foundation), in which I serve as a board member, plans to launch a project called ‘MISIA’s Forest’ on 22 May, 2011, the International Day for Biological Diversity. This project aims to disseminate the significance of biodiversity through music and art.

I hope that in ten years we will be living in a better world, where all living beings cherish one another’s lives and co-exist in harmony.

Let us link up our wishes and change the world.

* CBD SATOYAMA Newsletter No.2 is published in February 2011.
This newsletter is available for download from CBD website.